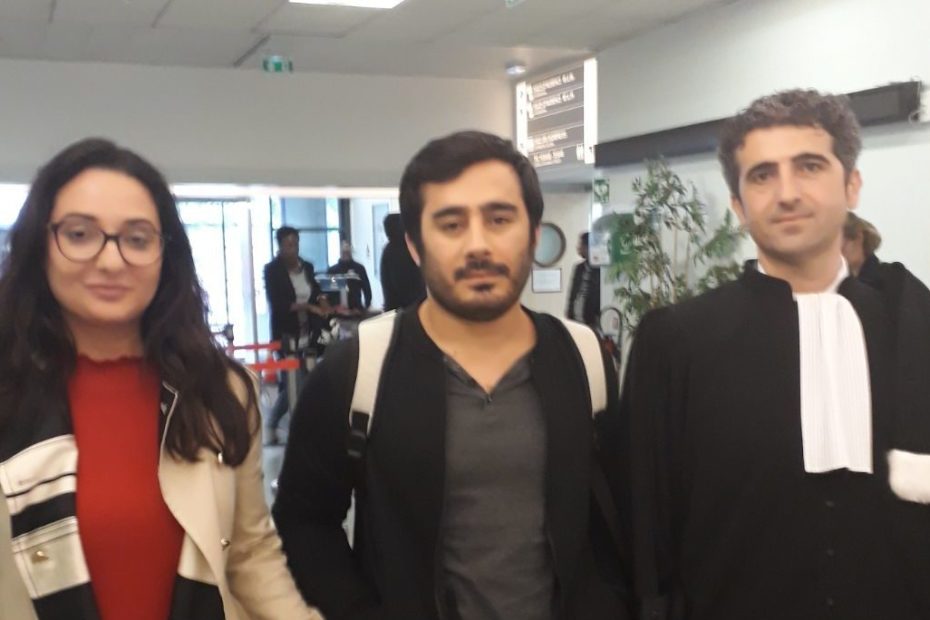 FINAL RULING IN THE CASE OF ARTIST FERHAT TEMEL

Ferhat Temel is a musician of Kurdish origin from the Tunceli Province in Turkey. After the tentative coup d’état in 2016, Ferhat fled Turkey and arrived in France where he asked for asylum. In Turkey, Ferhat performed in a music group called “Umuda” (“Hope”).  Umuda’s songs touch on political and social issues regarding the Kurdish minority in Turkey which has led its members to be persecuted repeatedly by the Turkish authorities. Ferhat was harassed, beaten and placed in police custody numerous times following non-violent and lawful performances at rallies, political meetings and social gatherings such as Newroz, International Women’s Day and Labour Day.

In addition to his politically and socially engaged music, Ferhat has also experienced threats and persecution for his refusal to perform military service. Ferhat claims to be a conscientious objector and refuses to carry a weapon on the grounds of freedom of thought, conscience, and religion. Mr. Temel’s asylum claim was initially rejected by the French authorities but thanks to avant-garde lawyer Umit Killinc’s perseverance a final decision of the French Asylum Court (CNDA) from 3 October has finally granted Ferhat the refugee status.